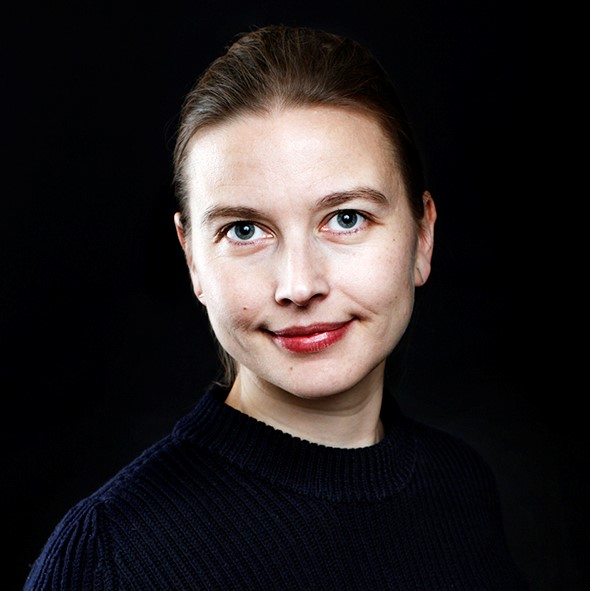 Eleonoora Kirk was born in Helsinki and raised and educated in the United Kingdom where she completed a Masters Degree at the School of Oriental and African studies at the University of London.

She joined Bonnier Rights as a literary agent in February 2018, working out of her strategic base in London, after freelancing as an agent for a year-and-a-half selling rights for a number of prestigious Finnish authors. Before working at Bonnier, she was an agent at Andrew Nurnberg Associates in London for five years, where she worked with the Dutch and Scandinavian territories.

Drawing on her lifelong love of reading and foreign languages, she found a niche for herself selling translation rights for a diverse list of authors from around the world, including Maeve Binchy, Dan Brown, Jackie Collins, Don DeLillo, Harper Lee, Doris Lessing, and many others.

Eleonoora represents Swedish and Finnish authors worldwide and also sells film and TV rights for selected authors. She has an affinity for literary fiction, crime fiction, thrillers, and narrative non-fiction, particularly in the fields of nature writing, social sciences, arts and culture, and memoirs.