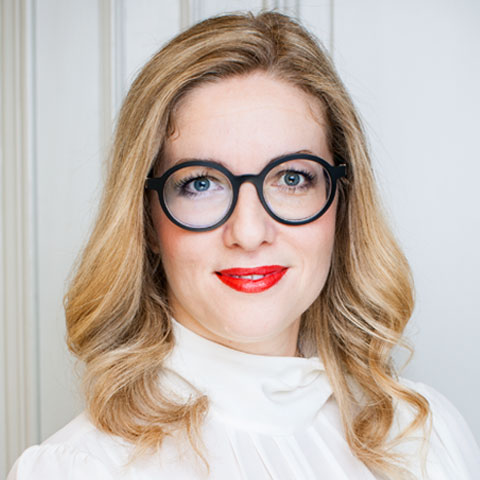 Elisabet Brännström is head of the agency and literary agent for fiction and narrative non-fiction. She became manager of Bonnier Rights Sweden in 2013, and in 2018 she was also made head of Bonnier Rights Finland when the two agencies merged.

Elisabet fell in love with literary agenting as a 21-year-old living in London, before going to university to study subjects she deemed suitable for the agenting profession: lots of literature, some languages and a sprinkle of psychology. In London she worked in agenting and publishing for almost ten years; five of which were spent at Andrew Nurnberg Associates, the world’s largest agency for translation rights, where she was a senior agent and head of the Dutch and Scandinavian markets, selling rights to some of the world’s biggest and best-selling authors. She also worked at a couple of publishing houses, Aurum Press and later Head of Zeus where, as rights director, she was tasked with setting up the Rights Department at the then just-launched company.

In 2013, she moved from the UK to Sweden with her family to head up Bonnier Rights. Since then, she has worked with internationally bestselling authors such as Håkan Nesser, Mari Jungstedt, David Lagercrantz & Zlatan Ibrahimovic, Kerstin Ekman, Tomas Tranströmer and more recently, Katja Kettu, Tommi Kinnunen, Gertrud Hellbrand, Magnus Dahlström, Patrik Svensson, and Maria Adolfsson, to name but a few.

Elisabet and Bonnier Rights are always interested in finding new talent in the fields of adult fiction and narrative non-fiction written in the Nordic languages, with a focus on Swedish and Finnish. Please see our FAQ page for more information.

⭐ RIGHTS SOLD ⭐ AFRAID OF THE DARK by @kristi

🎬 THE EMIGRANTS to premiere on Christmas Day

We are sad to announce that author and sinologist

🌟 HAPPY PUBLICATION DAY 🌟 📕 Do not miss