A Child is Born

A Child is Born

Lennart Nilsson’s unique image story about human beings appeared the first time in 1965 and created immediate sensation. Since then, it has been printed in countless editions, translated into over 20 languages ¿¿and sold in many millions of copies. Throughout the world, people have been able to share the story of life, and millions of prospective parents have had the book as a companion during pregnancy.

In Lennart Nilsson’s pictures, the invisible is visible. They show us what happens in the hidden inside the mother’s body and allows us to follow the whole fascinating process of conception and the child’s development during pregnancy. We will see the meeting between the egg and sperm in the ovary, the first cell divisions, how the embryo quickly takes shape during the first weeks and how the fetus grows for many months in the womb’s darkness and get ready for life beyond.

But A child is born is not just a staggering adventure about how we all develop, but it is also a fact-packed guide for prospective parents who receive expert advice and information about everything about pregnancy – such as health, maternity care, obstetric diagnosis and childbirth.

In this completely revised sixth edition of the book, Lennart Nilsson’s pictures are shuffled with freshly-featured reports and birth pictures of Linda Forsell. The medical text is written by Professor Lars Hamberger and for the text of maternity care and childbirth is midwife Gudrun Abascal. 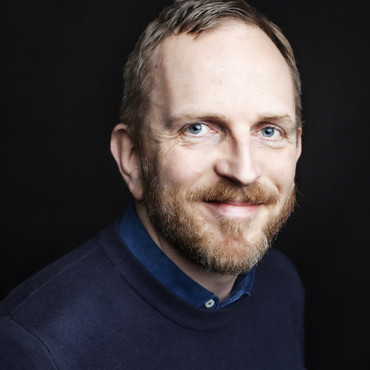 Tweets by BonnierRights
💥 We are absolutely thrilled that Lydia Sandgre

✨Jason Diakité has been awarded the Anders Car

✨THE SHIMMER AND SHADE OF GOLD ✨⁣ What shine

Author Jakob Wegelius has been awarded the Astrid

When the November darkness sets in, international

🌟 RIGHTS SOLD 🌟 We are thrilled that Cathe

🏆VEGETABLES A-Z⁣🏆⁣ ⁣⁣ We are pleased

Bonnier Rights was founded in 2003. We sell translation rights worldwide, direct and through sub-agents in selected markets.