Erik – Ruler of the North and Pirate King

Erik – Ruler of the North and Pirate King

By Sweden’s pre-eminent historian, who has sold over 650 000 copies across the authorship.

When he was only fourteen years old he became the king of Sweden and just a year later he was crowned the king of all the Nordic countries—the man who is now famously known as Eric of Pomerania.

For over 40 years (1396-1439) he was the king of the Kalmar Union, which at the time was the largest state from Greenland in the west to Finnish Karelen in the east, and from the Norwegian Lappland in the north to the Holy Roman Empire in the south. A state that was larger than the German Kaiser’s, and that Erik had grand plans for. Born into the intricate web of European princes, he travelled far and wide across the continent, and standing tall at 190cm with long reddish-blonde hair, the future Pope Pius II once said about Erik that ”all women were drawn to him…in a feeling of longing for love.”

However, as history goes—with big empires come big problems, and in the end he was driven away from his crown to the island of Gotland on the east-coast of Sweden. There he would make his living as a pirate king, before once again returning as the ruling Duke of Pomerania, where he would live out the rest of his life.

It wasn’t until after his death that his enemies would come to paint the picture of Erik as an outsider, where he would be branded as the ”Pomeranian”, despite being formed and part of the Nordic culture from his birth. In ERIK—THE RULER OF THE NORTH AND PIRATE KING, Herman Lindqvist will shed new light on Erik’s life and death, while in his characteristically vibrant style teach us more about the colourful middle-ages, the duchy of Pomerania and the cast of characters around our Union King in this first book in Swedish about Erik’s dramatic history. 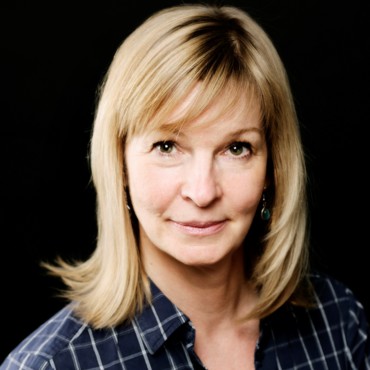