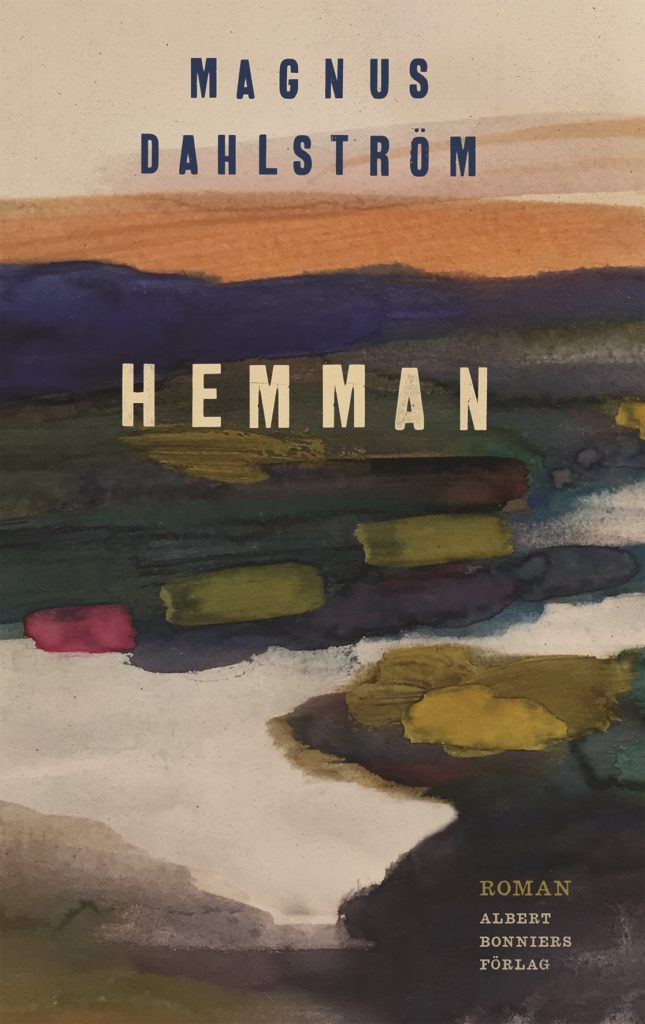 From the winner of The Nine Society’s Prize and Swedish Radio’s Fiction Prize comes a tense literary masterpiece of unnerving rural horror by one of Sweden’s most acclaimed contemporary writers.

As the last snows melt from the fields surrounding an isolated, rural hamlet, a group of strangers arrive on the ferry. Their clothing is different. They are conspicuous; they clearly don’t belong.

Unease grows as unexplained footprints are left in the snow, and enquiries are made about the unknown visitors, who remain indistinct figures on the other side of the field. A series of ever more disturbing discoveries of violence cause the locals’ suspicions to escalate and recollections of events become hazy, even erased.

Investigating their ancestral records unearths rumours and reports of unknown forces and people with unnatural powers over life and death. As the community becomes increasingly disturbed, autumn arrives and with it an outbreak of a violent and deadly disease that threatens to eradicate the remaining inhabitants. Then, an earthquake tears the earth asunder. This is not the first time strange things have happened, but is it the last?

A disturbing, genre-defying, polyphonic masterpiece that builds the dreamlike sense of menace to a cataclysmic breaking point with the taut penmanship of one of the most interesting authors writing in Sweden today.

With the style and moods reminiscent of Poe and Kafka, this is a must-read for fans of Let the Right One In, The Loney, and Under the Skin.

‘One of the most interesting authorships of the moment in Sweden.’ — Uppsala Nya Tidning