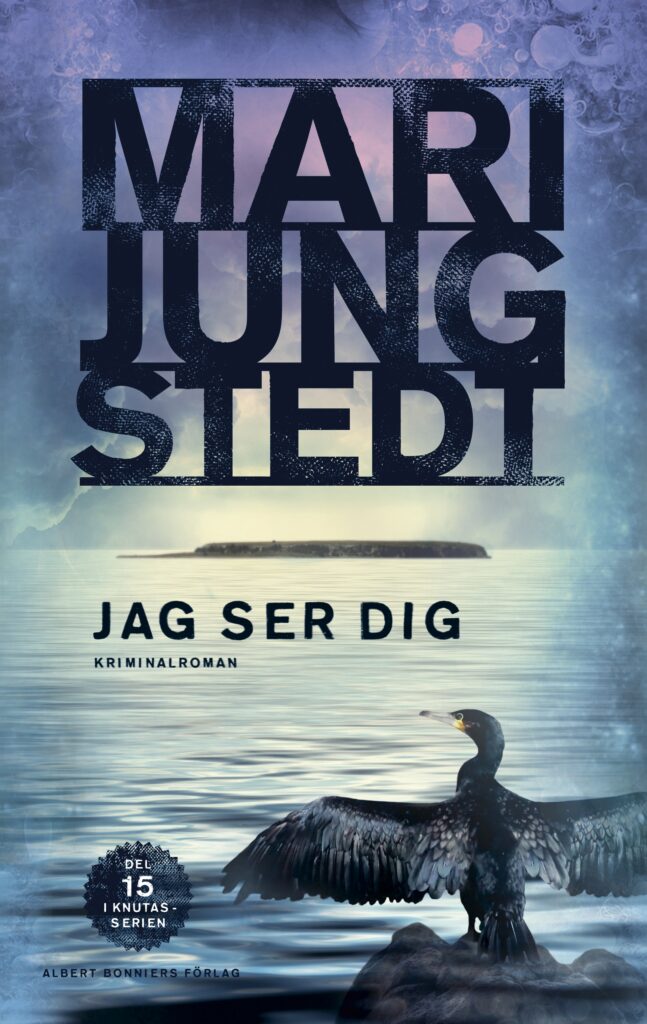 Mari Jungstedt is a major Swedish Crime sensation: 15 books published in 17 languages. I SEE YOU is the fifteenth book in her Gotland series, which has sold over 5,5 million copies nationally.

With tourist season finally over on Lilla Karlsö, the pleasant September sun and warm sea entice a group of students to spend the weekend on the barren and remote island. Frida dozes off in the hot sun, but when she wakes up, she makes the horrifying discovery that her boyfriend and all her friends lie dead around her.

News of the murders spreads like a shock-wave across the country and each day the murderer remains at large, worry and panic course through the university. Is someone after the students, or were Frida and her friends just in the wrong place at the wrong time?

Gotland’s spectacular scenery, wild weather and the isolation of the island make it the perfect setting for a crime series that plays on the hair-raising feeling that someone is watching you. The series follows Inspector Anders Knutas, who has worked for the Visby police force for thirty years, and his co-worker Karin Jacobsson, a bundle of energy who is strangely secretive about her private life. Knutas and Jacobsson’s investigations take them into the secluded homes and dark secrets of the Gotland citizens they serve to protect.

‘One of Scandinavia’s best crime writers.’
— The Times

‘Possessing such skills like these—scope and heart, a desire to get to the truth—makes Mari Jungstedt the new writer to watch.’