The Readers of Broken Wheel Recommend 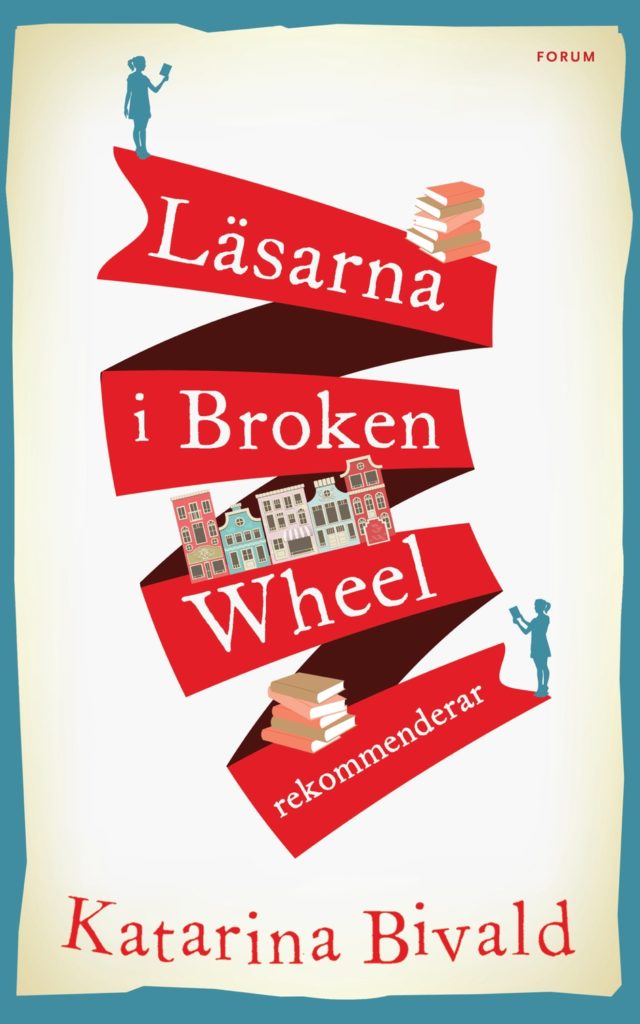 The Readers of Broken Wheel Recommend

Sara is 28 and has never been outside Sweden – except in the (many) books she reads. When her elderly penfriend Amy invites her to come and visit her in Broken Wheel, Iowa, Sara decides it’s time. But when she arrives, there’s a twist waiting for her – Amy is dead. Finding herself utterly alone in a dead woman’s house in the middle of nowhere was not the holiday Sara had in mind.

But Sara discovers she is not exactly alone. For here in this town so broken it’s almost beyond repair are all the people she’s come to know through Amy’s letters: poor George, fierce Grace, buttoned-up Caroline and Amy’s guarded nephew Tom.

Sara quickly realises that Broken Wheel is in desperate need of some adventure, a dose of self-help and perhaps a little romance, too. In short, this is a town in need of a bookshop.

So, with a little help from the locals, Sara sets up Broken Wheel’s first bookstore; the shop might be a little quirky but then again, so is Sara. And as Broken Wheel’s story begins to take shape, there are some surprises in store for Sara too…

‘One of those books you want to live in for a little while’ – Nina George, New York Times bestselling author of The Little Paris Bookshop