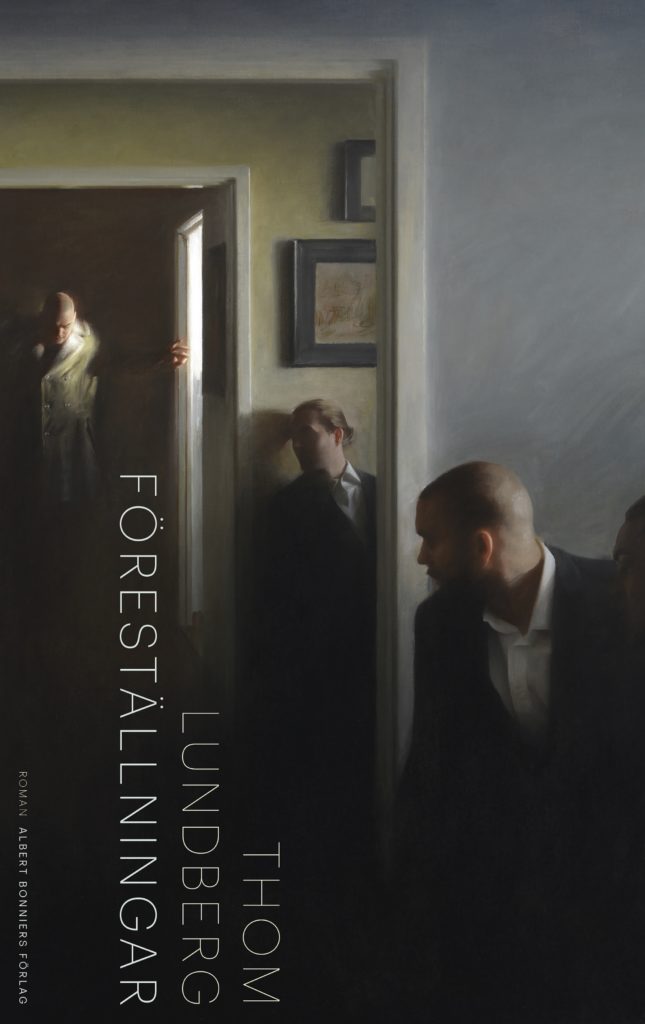 From the award-winning author Thom Lundberg comes REFRACTIONS, a literary search for universal truth set in the world of opera

Johan, returning to work at The Royal Opera in Stockholm after a bad break-up and ensuing sick leave, is tasked with documenting the production of Leoncavallo’s Pagliacci.

At counselling, he meets Agnes, a young writer, who quickly becomes entangled in his life as she tries to help the confused and broken Johan. But when Agnes finds the diary of Johan’s ex-girlfriend, Elin, in his flat, a new side to his character and the events that led up to the break-up emerge, shocking Agnes into action.

Elin and Johan’s different perspectives of the same episode create a warp, an oblique space, as they—and Agnes— in turn, pan in and out of the role as victim and perpetrator, participant and observer, abuser and abused. A story framed by the characters and storyline of Pagliacci, what emerges is a multifaceted narrative and an assured, new voice in literary writing, akin to Lena Andersson’s Wilful Disregard.

In the post-MeToo world, REFRACTIONS is a novel exploring guilt and retribution, penetrating concepts of accountability, victimisation, and shame. It’s a novel about violence, particularly male violence against women, and society’s understanding thereof—as well as the age-old question of ownership over one’s own story and the right to tell it. In the end, there are always two sides to a story, whose version can we trust?

‘Linguistically intense, [Lundberg] sucks the reader into Johan’s and Agnes’ worlds, and forces you to interact with their opposing perspectives and sense of reality’

‘Thom Lundberg takes on both the literati and the cultured elite in the new novel…A multi-faceted and nuanced narrative where Johan and Agnes are each partly voyeur and participant, victim and assailant.’
— Göteborgs-Posten