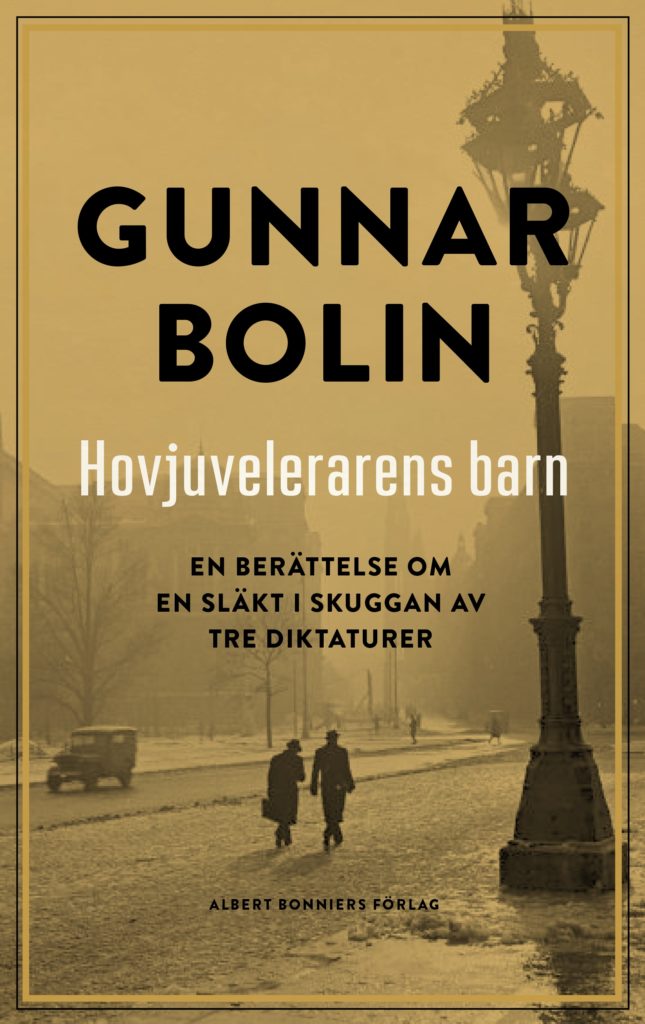 Follow four generations make their way through Russia, Austria and Sweden, while Europe is burning.

In his family’s summer villa in the picturesque Småryd in the south of Sweden, Gunnar Bolin discovers a family secret: a batch of hidden letters written by members of his family. Through this first-hand ac-count, the history of Europe in the 1900’s reveals itself, beginning with the thrilling story of the Bolin great-grandfather, the Crown Jeweler of the Russian tsar, and the family’s subsequent escape from Russia dur-ing the revolution.

From Russia, the letters lead on to France and to Austria, where the author’s grandmother Karin marries a socialist revo-lutionary in 1920, which would not only have far-reaching consequenc-es for the family, but also enables the author to explore the explosive political developments that would follow during the conflicted period.

In conversations with his own father, who did his military service in the German army during the war, the author also untangles the intriguing family history, without ever letting the accounts of the overall historical developments slip away. The result is an extraordinarily detailed and personal account of how the Second World War originated and the effects it had on the lives of ordinary people.

Praise for THE CROWN JEWELLER’S DAUGHTER

‘It is mindful, multitudinous and well-written /…/ a classic, bourgeois genealogy, a kind of Swedish Buddenbrooks’ —Dagens Nyheter

‘A spiritual and very worthwhile family biography. /…/ Bolin is a sym-pathetic cicerone who alternates the overall story with dramatized dia-logue, his own reflections and sometimes even priceless, character portraits of more or less colorful family members.’ —Svenska Dagbladet