The Man Who Fell Into Oblivion 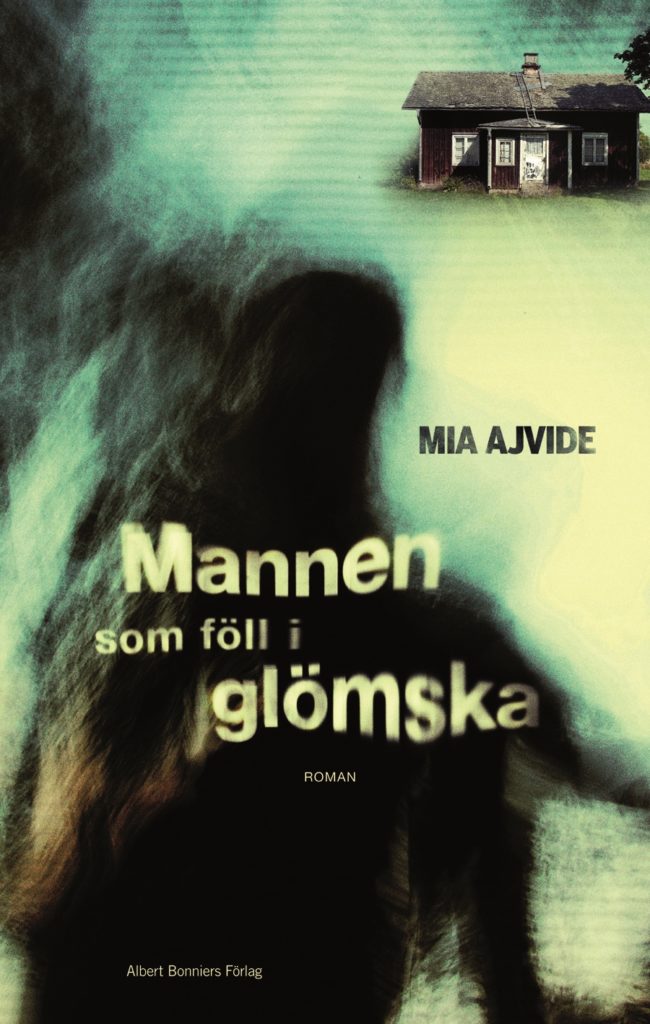 The Man Who Fell Into Oblivion

Jack loves his life. He loves his wife Aino and living with her in their cottage by the sea, and he loves his job as a guide at the old Myntholm-castle.

But one day, suddenly and totally inexplicably, it’s all in ruins. Aino doesn’t know who he is and chases him out of their house, his colleagues don’t recognize him, and his mother threatens to call the police if he doesn’t stop pestering her.

For some reason his mother’s neighbor Artur is the only person who knows him. Artur’s small flat is his safe haven in this new life, which has become very strange and extremely complicated. A prolonged contact with any person is impossible, because the minute Jack is out of sight, he is also completely forgotten.

To keep himself occupied, Jack intensifies his studies of the 19th century family Ribe, once the proud owners of Myntholm. It is the fate of the beautiful daughter Alma, mysteriously dead only seventeen years old and probably stricken with mental illness before that, which interests him.

Luckily Jack meets Marie, who immediately notices what’s wrong with him, before he has realized it himself. Because, just like Jack, Marie is also a forgotten person. She takes him to meet a small colony of forgotten people, who are totally dependent on the doctor Hanna for their necessary contacts with the outer world. As a newcomer and outsider, Jack cannot help but doing what is absolutely forbidden: questioning her power over them.

As this whole situation comes to a head, surprising secrets of the Ribe family are revealed, and Jack decides to fight his way back to Aino – at all costs.

Mia Ajvide’s novel has a dream-like quality of magic suspense, in spite of balancing close to realism. Her style of writing may seem simple and direct, but there is also a poetic touch to her language, making it flow effortlessly, like clear water.

Mia Ajvide has worked as a teacher, but is a full-time writer today. In 2008 she published a collection of poems. “The Man Who Fell Into Oblivion” is her first novel.