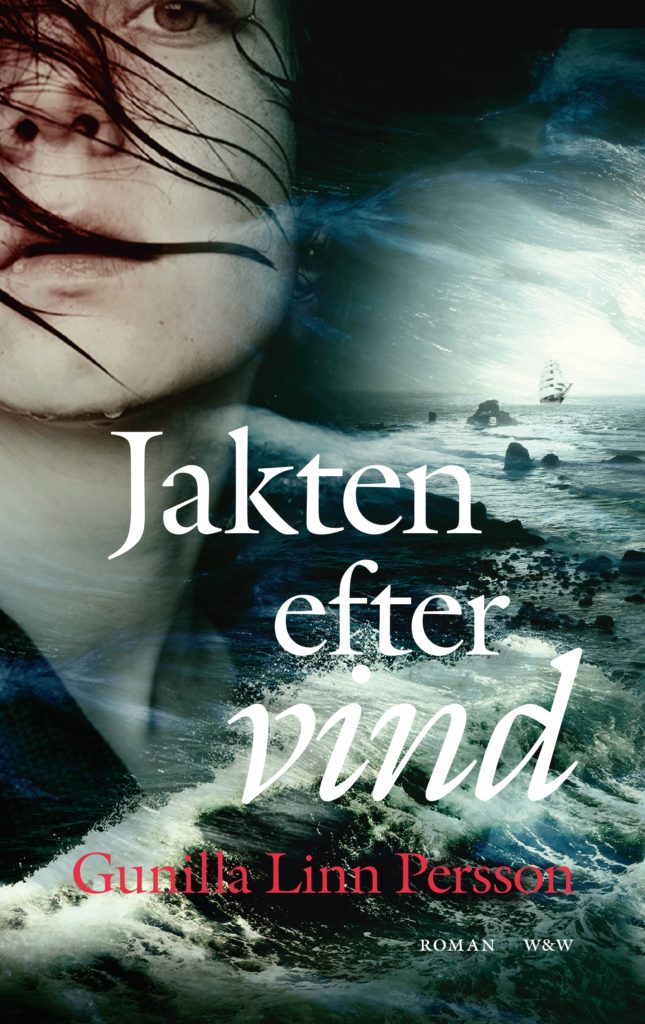 The year is 1910. From the island of Hustrun, on the edge of the Swedish archipelago, via academic Uppsala, the orphan Columbine and pint-sized, cleft-lipped Ursula board the ship Arkansas of Copenhagen, bound for the end of the world—also known as China. Columbine has signed on as the ship’s doctor, disguised as a man to protect herself and her ward.

A century later and Algot, postmaster at Hustrun, is dead but has written his daughter out of his will. Stunned, Ellinor and her bird painter husband go into self-imposed exile on the barren island of Great Bear. There, they huddle together in a sea barn whose walls are layered with coats and jackets left behind from an accident on the ice a century ago. In the barn they also find an old ship’s apothecary, filled with logbooks from the ship Arkansas of Copenhagen and the story of Ursula and Columbine.

As winter rages outside, Ellinor and Herman begin to piece together the clues from a time long forgotten, finding connections between the present and the past.

A stand-alone sequel to the successful 2015 novel Across the Ice, which sold over 30,000 copies in Sweden.