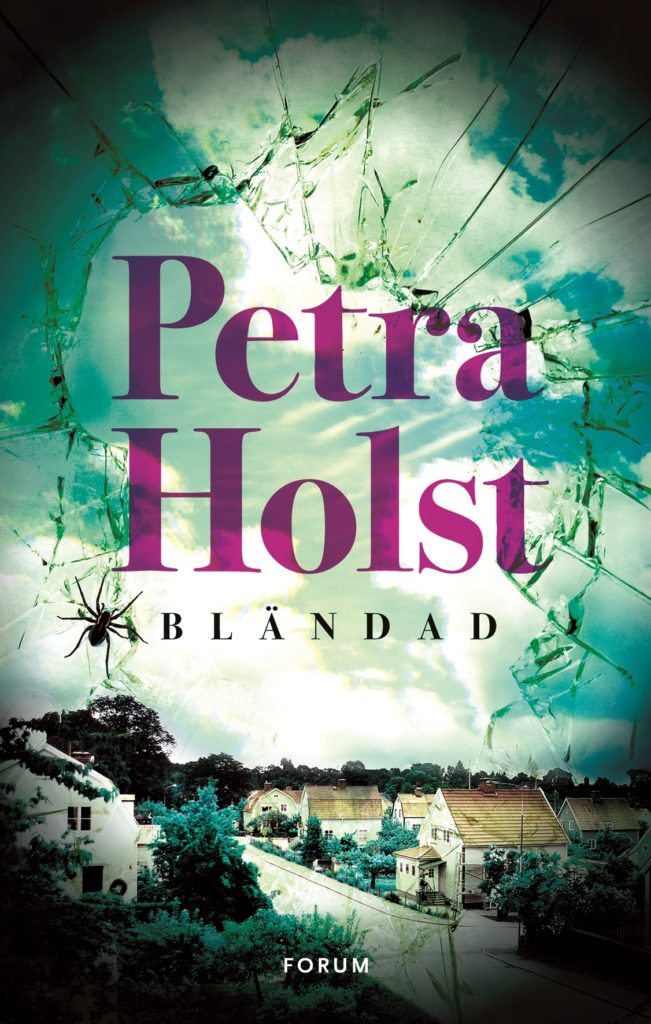 When you become what you fear

Liv lives with her husband Martin and their 14-year twin daughters in an idyllic community in the south of Sweden. The tough years of early parenthood are over and Liv enjoys her job as a teacher. Life is going well.

Then a new neighbour moves into the house across the road. It turns out to be Malena, Liv’s friend from her teenage years. It’s been years since they last saw each other, and Liv has put everything that happened then behind her; she is stronger now, more mature.

But despite Liv both wanting and trying to keep a distance between her and Malena, she soon feels like a fly struggling to break free from Malena’s web. Her safe everyday life crumbles to pieces; her neighbours begin to avoid her, at work she’s close to losing her grip, and she doesn’t even know if she can trust her own husband.

The past is catching up with her, and whilst Liv fights to save herself and her family, the memories of the terrible events of her last year of school become ever clearer.

TRAPPED is a claustrophobic and unrelenting psychological suspense novel about relationships, love, betrayal, and the danger of getting mixed up with those whose good intentions are only skin deep.