Filming wrapped on drama series based on THE DARK HEART 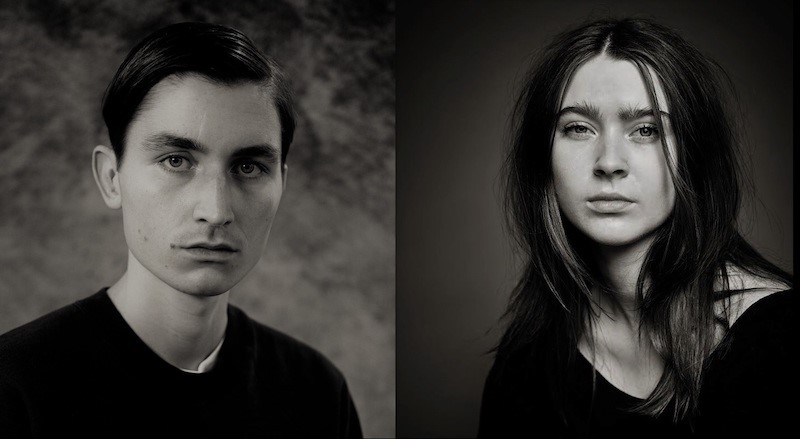 Filming has now been wrapped on the set of the FLX’s five-part drama-series based on Joakim Palmkvist’s best-selling true-crime thriller THE DARK HEART.

The series, directed by Gustav Möller (The Guilty), written by Oskar Söderlund (Snabba Cash) and featuring Gustav Lindh and Clara Christiansson Drake, is being produced for Disovery+ and is planned to premiere spring 2022.

“When we read Joakim Palmkvist’s book,” said director Gustav Möller and screenwriter Oskar Söderlund, “we immediately saw the potential for a unique TV series. “A dramatization allows a way into this story that there isn’t space for in the news cycle. We want to go beyond headlines about violent details and speculation, and instead go deeper into the psychological and human element in this on-the-surface incomprehensible story.”