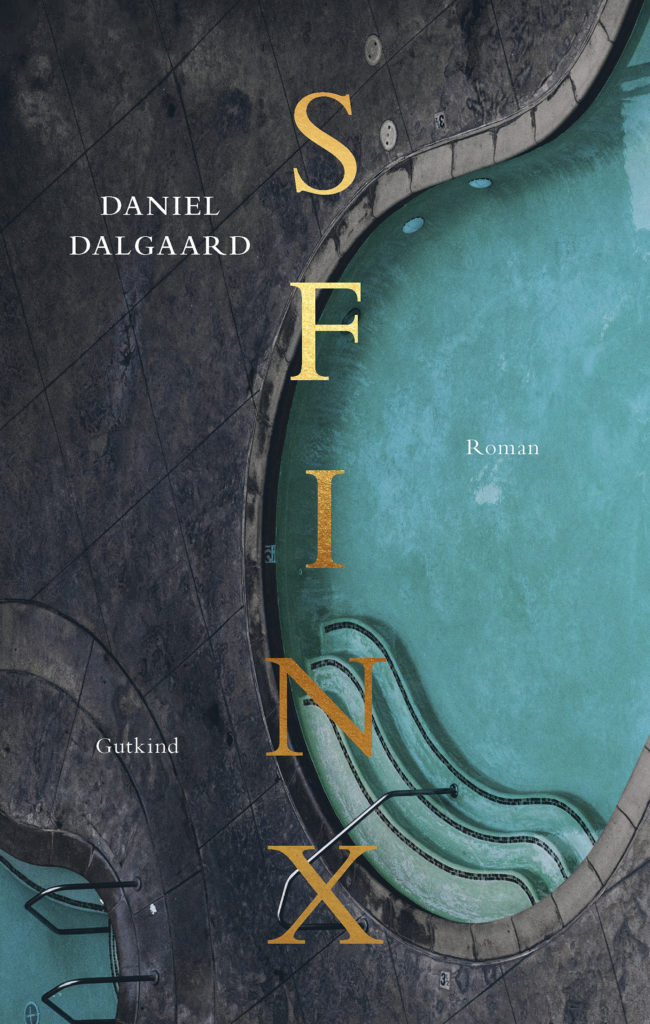 The Beach for a new, disillusioned generation meets The Steppenwolf, told with a dreamlike tonality.

Thailand, 2004. In the shade by the poolside, an elderly man is sitting silently in a wheelchair. His name is Jan Schnecker, and due to an accident years prior he is trapped inside his own body, unable to move or speak. His mind wanders back to his upbringing on Bornholm outside the coast of Denmark during the Nazi occupation, and through his memories, a life story unfolds. An albino boy, raised by a German mother, he was always an outsider, and as such has a unique perspective on 20th century Denmark.

Also travelling in Thailand at this time is a young Danish woman named Thea. In the aftermath of the tsunami she is locked inside a hotel room, battling a personal crisis involving a police investigation. She is struggling to find the right angle for an artsy documentary, and this is her chance to position herself, do something of significance. But for some reason she doesn’t seem to find herself as easily as the other backpackers she encounters.

Thea’s travels eventually lead her to the same resort as Jan Schnecker. Apart from their home country, they should have nothing in common, but in their positions as outsiders, they both critically watch their surroundings – Jan quietly and Thea through the lens of her camera. As it happens, their chance encounter will have great significance for them both, and irrevocable consequences…

Delicately told with exquisite attention to detail, Daniel Dalgaard brilliantly constructs a rich novel that paired with his poetic tonality pin-points the individual desire to be free, in a world that offers everything but freedom.

Rights Guides are up on the website, meeting prep

We’re so happy to see Kerstin Ekman in Publishin

🇪🇸 SOLD IN SPAIN 🇪🇸 📚 So happy to

🥇 For the first time in ten years, the Riverton

🌟Publication Day🌟 We are happy to finally a

🌞Out of office🌞 The agency is now closing f