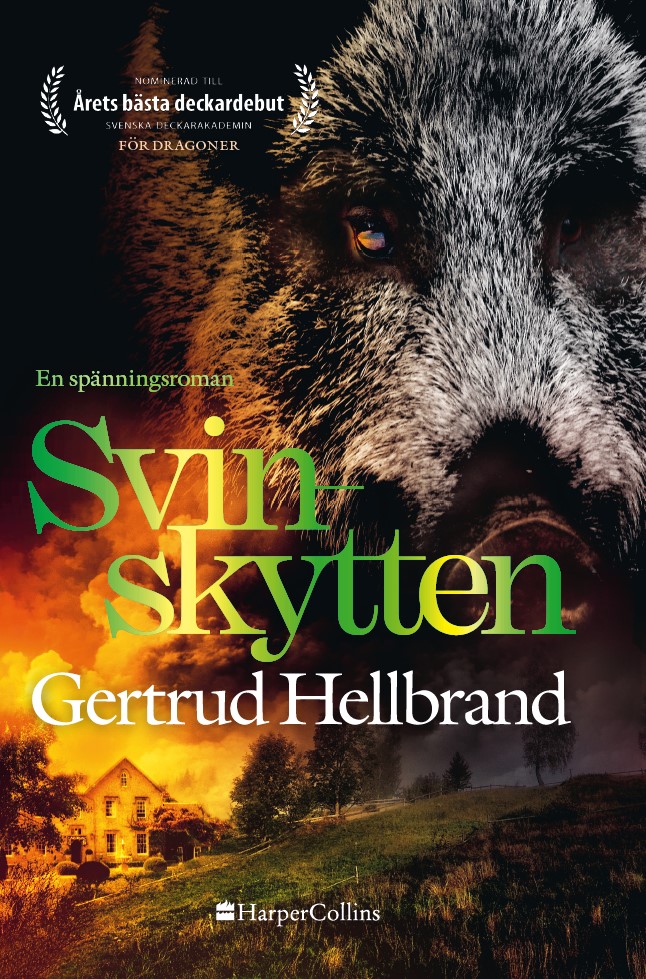 Book 2 in the ’Dominion’ series

When you find yourself all alone in the deepest forests, the last thing you want to be is someone else’s prey…

When Aron, gamekeeper and wild boar hunter on the Hysinge estate finds the severed hand of a missing person in the woods, he realises that something is terribly wrong at his new workplace. A letter arrives for the previous gamekeeper, with a friend wondering why he never returned to Poland as he was expected to. When Aron discovers that Enar, his squeaky-clean employer, the horse massage therapist and owner of the estate, is having an affair with his young assistant Carro, unbeknownst to his wheelchair-bound wife, Aron begins to suspect that there is dirty business afoot on the estate. His suspicions lead him down dangerous paths, but the truth is even worse than he could ever imagine.

Sonja Soliman has just begun her training at the Swedish Police Academy in Stockholm when the event she’s been dreading her whole life takes place: her father is released from prison after a lengthy sentence. Sonja is terrified that he will come after her mother and Halim, her mother’s new partner. But when it turns out that her father has made a new friend on the inside, in whose company he is even more dangerous than before, a violent drama starts to unfold in the Södermanland countryside.

THE HUNTER is a story about greed, jealousy and the difficulty of escaping the past. This is the second book in the ‘Dominion’ series which started with Dark Horse in 2021. Both storylines will be tied together in the upcoming third book.