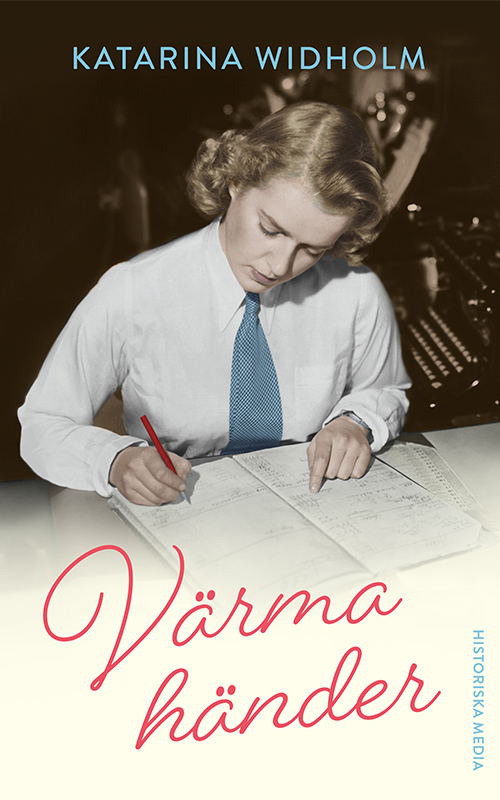 Stockholm, 1942. Young Betty from Hudiksvall is now married to the son of the Molander family, for which she previously worked as a maid. The war is raging in Europe and everything including food must be rationed. On the surface, things seem to have turned out great for Betty, but she is not happy. The marriage with Carl-Axel is not the amicable partnership they had once agreed on, and she is worried about her husband’s inability to handle money and alcohol. She also ponders what really happened to her daughter’s father, the Jewish university lecturer Martin Fischer, who disappeared without a trace in 1938.

One day, Carl-Axel is also gone and Betty has to sort out his tangled affairs. Combining the role of a single mother with professional work is not easy, especially as Betty finds it difficult to come to terms with the idea of ​​having a maid in the household herself. By chance, she finds out that Martin is alive – and lives in Gävle. Only a few hours’ train journey from Stockholm. Her anger at his betrayal is strong, but even stronger is her desire to see him again.

In the longed for sequel to the critically acclaimed novel Counting Heartbeats, readers once again get to take part in Betty’s life journey, through hardships and happiness, and meet the cheerful Viola, the doctor couple Molander, the righteous Birger and journalist Olof Morin. Katarina Widholm faithfully portrays life in 1940s Stockholm with a high-paced narrative that makes it impossible to put the book down!